The Houston Chronicle (11/6, Eaton) reports, “Texas oil companies have hired more than 30,000 workers over the past year, a sharp turnaround after they laid off a third of the industry’s statewide workforce during the oil bust.” The number of oil and gas workers in the state “reached more than 222,000 in September, up 16 percent from about 192,000 in the same month last year, the lowest point since the Great Recession in 2009.” The article quotes a statement by Ingham’s Texas Petro Index, “a measure of activity in the business of pumping oil from the earth,” saying, “Crude oil prices in Texas have been the essence of stability for more than a year. Demand is beginning to show signs of recovery.” 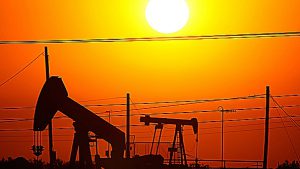